“A very warm good evening to all of you!

I am very thrilled by the support, given by my parents, Mujtaba, and others.

At this diverse gathering of people, I want to concentrate on writers, writing, and the outcomes of my third non-fiction book, in my speech, as these things have now occupied a special place, in my heart.

Ever since I was young, I have adored English literature, right from my schooling, to my university days. But, at the same time, I was shy enough, to write for the school mag, though I keenly listened to debates, in school, for my overall development.

After completing my degrees, I never imagined, that I will become a full time writer, and would have drafts pending, even after releasing books, one after another. I might call it a reason of destiny. The circumstances, that made me into a writer, have now made me a busy man. For the last few years, I have done nothing, but reading, and writing. That’s what experienced authors tell new and emerging authors, as an instruction, for their writing goals.

In my many thoughts, I also feel that one cannot become a writer, until and unless, he finds solace, and purpose, in what he is writing.

But, at the same time, no writer can call himself as a perfect writer, and good writers, according to Thomas Mann, are learners, for life. Through my experience, I must also say that writing, for writers, is a form of passion, with many merits and demerits. The merits are that as long as you tend to grow, as a writer, there would be more listeners around you.

You will get more credibility, in any intellectual circle. You will feel that writing has taken you out of depressive manic phases, it has ended your loneliness, and helped you not being miserable in life. But, there are bad parts, too. The bad part is the social isolation, as many beautiful things, in life, are missed, which one cannot see, feel, and observe, in real life, by living in one room. That’s why writing, has always been a profession of niche people.

There is also a certain cliché around us that most writers make projects, because they are financially lucrative, and they want to become famous. That is not correct. Most of the writers are passion driven, and have a longing for value, and do not write for money, actually.

Writers, in reality, or as a fact, create a world around them, just to create an intimate relationship, between their readers, and themselves. The work towards it helps them to work with dedication, and put their heart, and soul, into their projects.

As of now, it is believed that one in every ninety-nine people have a fair chance, of making good money, from their novels, or nonfiction books, and there is a term for them: we call them best selling authors. But, why do writers write then, if they think that they cannot find millions, or thousands of readers, like these best selling authors? They write because they feel that their stories are here to stay. Some writers are bold enough to conclude that their work will leave a legacy behind.

In my debut novel, The Trader of War Stories, I wrote about human conditions in war, human relationships, employed history, fable, and other forms of imagination. After I completed the work, I got a lot of confidence within myself, regarding the continuity of my thoughts, and my choice of becoming a writer.

And, after when I compiled essays for my book, Musings on Global Politics, and released it, in 2018, I felt that my analysis, and the theme, on which I was writing non-fiction, was holding my life together.

I researched avidly, and wrote many number of political essays, for the last three years, just because I wanted to dissent, on things that I didn’t like. I wanted to become a learner, and I also wanted my readers to know, about the realities, of our world, and the age, which we are going through.

That’s why, my readers would be happy to know that my new book, Reflections on the Changing World, is a recent compilation of political matters, happened, in the last two years, in our world.

While writing my books, I came up with a conclusion that our world is a living embodiment of anger, and despair.

In my recent memory, my heart sank in grief, when I heard of a small baby, drowning near the shores of Turkey, who was on a boat, that was trying to cross a boat, towards the shores of Europe, when migration from Middle East, reflected that the region had become a new breeding ground for conflict. Or, when I used to hear about Syrian people, recording their conversations on phone camera, fearing that their hometowns would be a next battleground for war. Or, about the Yemenis, who sold their kidneys, to feed their families. Or, about my fellow Kashmiris, for their aspirations. Or, about the dangerous stories of survival of civilians, in Libya, the brave resilience of Palestinian people, or, about the fallacy, and many failures, in the post Arab spring period, in the Middle East.

I found Europe, too, imbibed, in a strong mentality of rightist conservatives, as there is a rise of nationalism, in Europe, and their Euro skepticism is turning the tide, against the crusaders of the European Union. The Brexit debate, in UK, after Tories initiated a referendum, may have been a starting point.

The rise of nationalist parties, in Europe was something reflected, in the last European parliament election, this year. In Italy, nationalist league of Five Star Movement, and League, rule the country, now. Hungary’s right wing ruling party remains dominant, in their agenda. In Austria, Freedom Party is making strides, so is the Danish Peoples Party, in Denmark, and Swiss Peoples Party, in Switzerland. As of now, Greece just had a rightist conservative government, some weeks back.

The nationalist parties, in Europe, have used different kinds of strategies, to win votes. For example, to lure German voters, it is believed the agenda of Greens in Germany, is hijacked by other political parties, for their own advantages.

In south Asia, Imran Khan’s Tehreek e- Insaf, in Pakistan, and BJP’s back-to-back election wins, in India, kind of reflects that both political parties, are on the same political spectrum, in their nationalist, and populist whims. After Pulwama attack, we, as viewers, both saw, how far both countries could go, in their passion for nationalism.

In places, other than warzones, or conflict zones, frustrations have been mounting up, because of rising inflation, affecting common life tremendously. Venezuela, and some Arab countries, post Arab spring may be the best examples. It also means that yearning for revolution, after an already concluded Arab Spring, means that revolutions can fail.

I also think our environmental issues, at a global level, have been neglected, because of the lack of concern, of its sustainability. Man has become greedy than ever, and is in a grave conflict with nature. That’s why, this attitude, has made our world, full of droughts, hunger, famine, and poverty.

I recently read, in an article, that our global warming is unmatched, since two thousand years. Europe is sweltering in record-breaking heat waves, and ninety eight percent, of the area, of our globe, has witnessed global warming, ever since the industrial revolution started. At the global level, the problem of climate change is all due to manmade greenhouse emissions.

In a place, like Kashmir, from where we belong, there has been a rise of wet summers, with chances of hailstorms. We are gradually losing our forest cover, and it is directly impacting our local ecology.

In one of my essays, named, ‘Climate Change Apartheid’, in my new book, I quoted a researcher who wrote: ‘the poorest people of the world are only responsible for ten per cent of the world’s greenhouse emissions, while the rich are responsible, for around half. Many people have become rich, exploiting nature, without paying for its costs. The lifestyle of the wealthy, who have wider access to life-saving resources have augmented the climate change, into a wrong direction, indicating that humanity will face greater troubles, difficult to overcome, in the future. There will also be an abnormal rise, in sea levels, and other possible disasters, are in the offing, as well, such as wildfires.’

I want to end my speech here. Thank you for your patient listening." 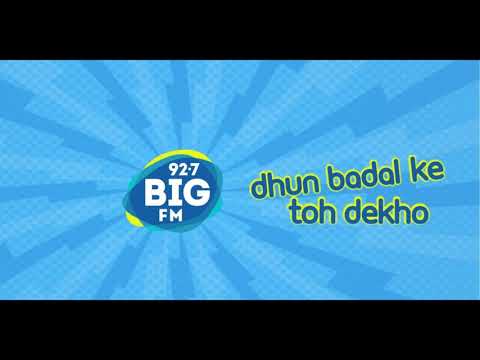 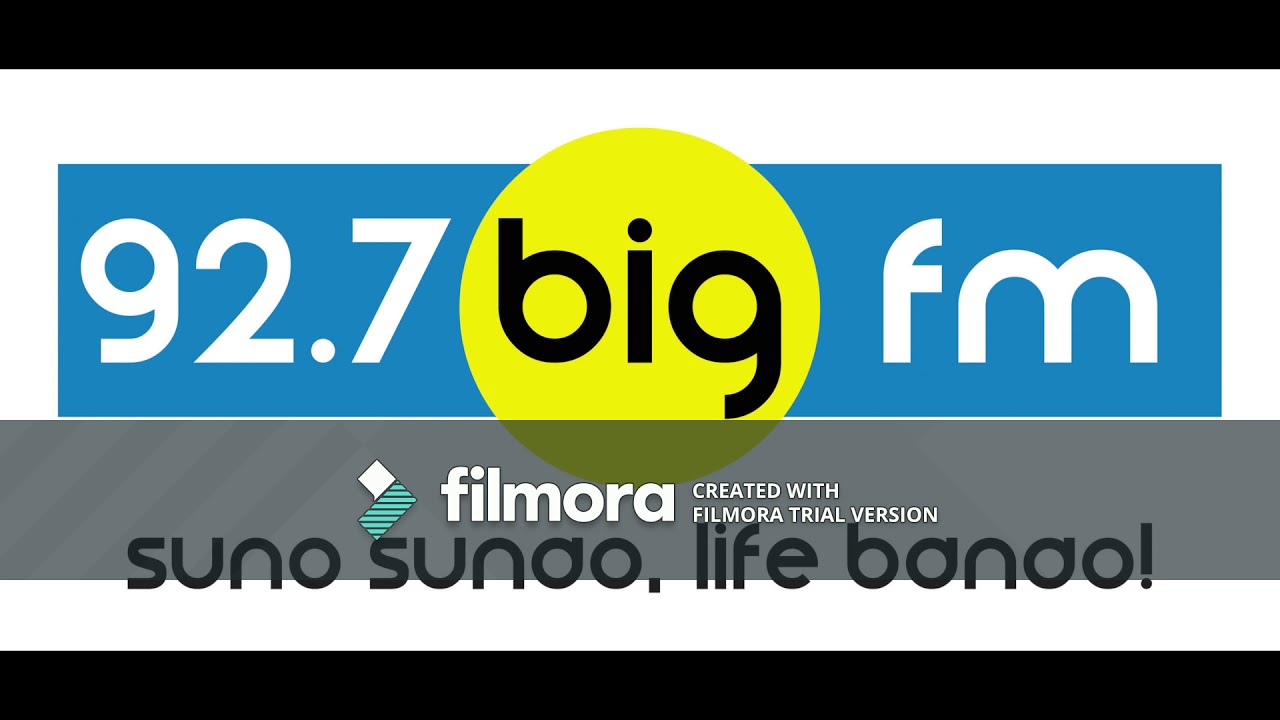 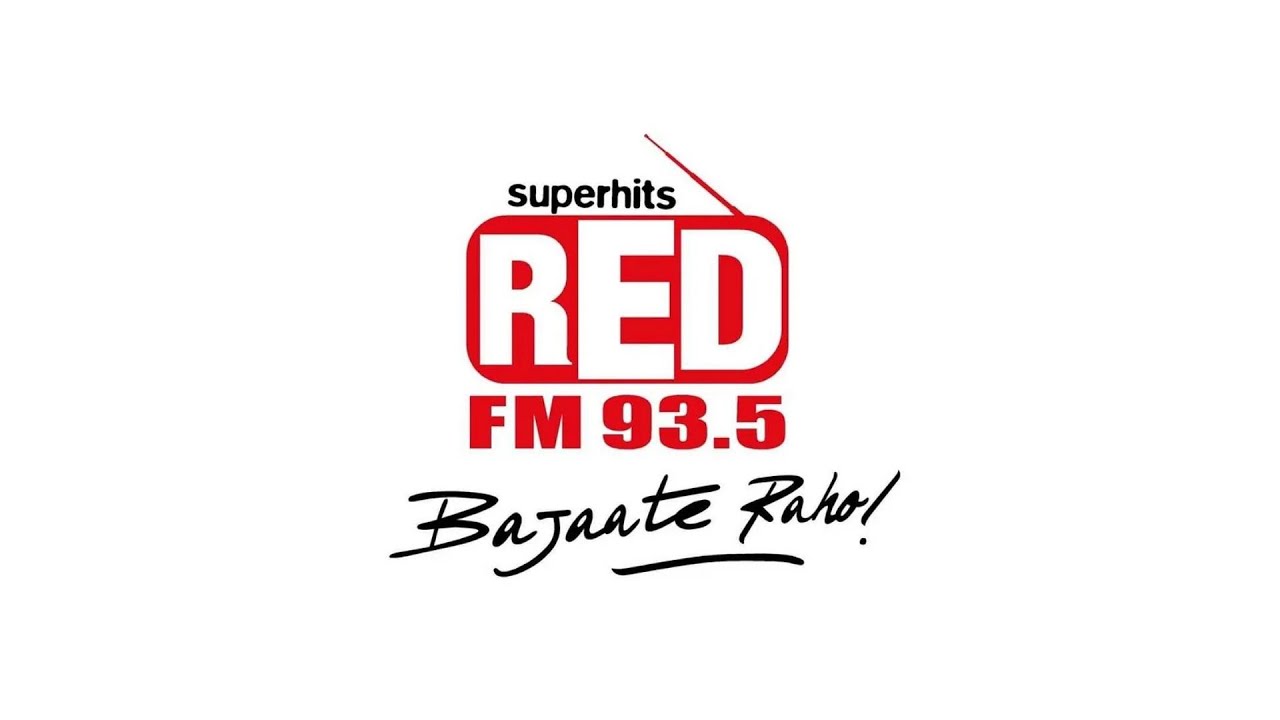 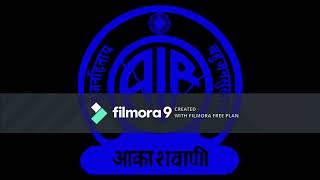